Founded in 1952 in El Dorado, Arkansas by Charles H Murphy Jr, Marmik was originally created to be a holding company for legacy natural resource assets such as timber and farm land tracts as well as producing oil wells. For three generations of family leadership, Marmik has pursued ways to creatively explore and develop oil & gas across North America. We have worked operations in over a dozen states and provinces out of offices in Colorado, Louisiana, Arkansas and Alberta.

Throughout the 70s and early 80s, the domestic onshore oil industry began another advancement, this time in drilling and refining technologies. Watching these trends, Marmik invested early in some of the original horizontal drilling efforts in the Rocky Mountain basins and eventually owned and operated a drilling company subsidiary and a refinery. A forward-looking decision by the President of the company, led Marmik to divest of non-core assets just ahead the oil price recession of the late 1980s. Marmik retrenched itself back to its founding headquarters in Arkansas to manage oil production assets and take more cautious approach to frontier exploration areas while maintaining a stable production base.

In 2013, Marmik re-opened an office in Denver and shifted its headquarters to Colorado. The Company is predominantly a non-operator with a working interest or royalty interest in over 500 wells, located primarily in the Mid-Continent region. 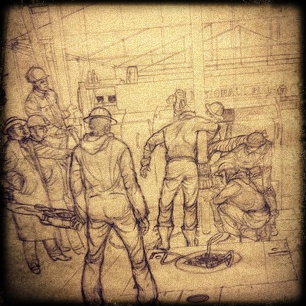 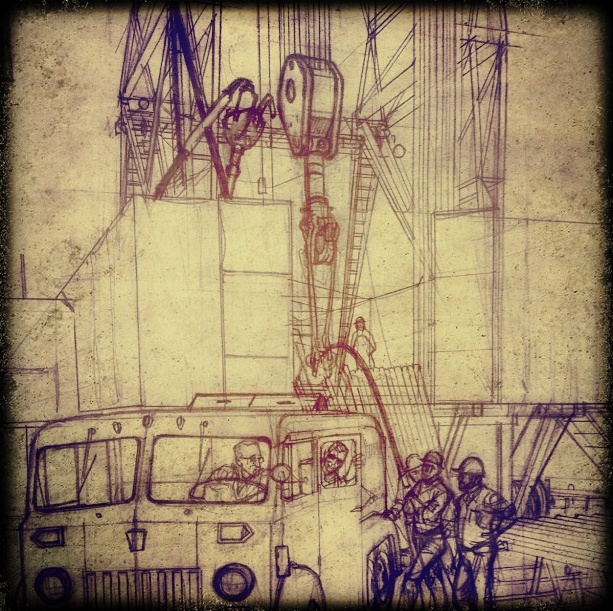